We are hopeful a 2021 beer festival will go ahead, details will appear here soon. 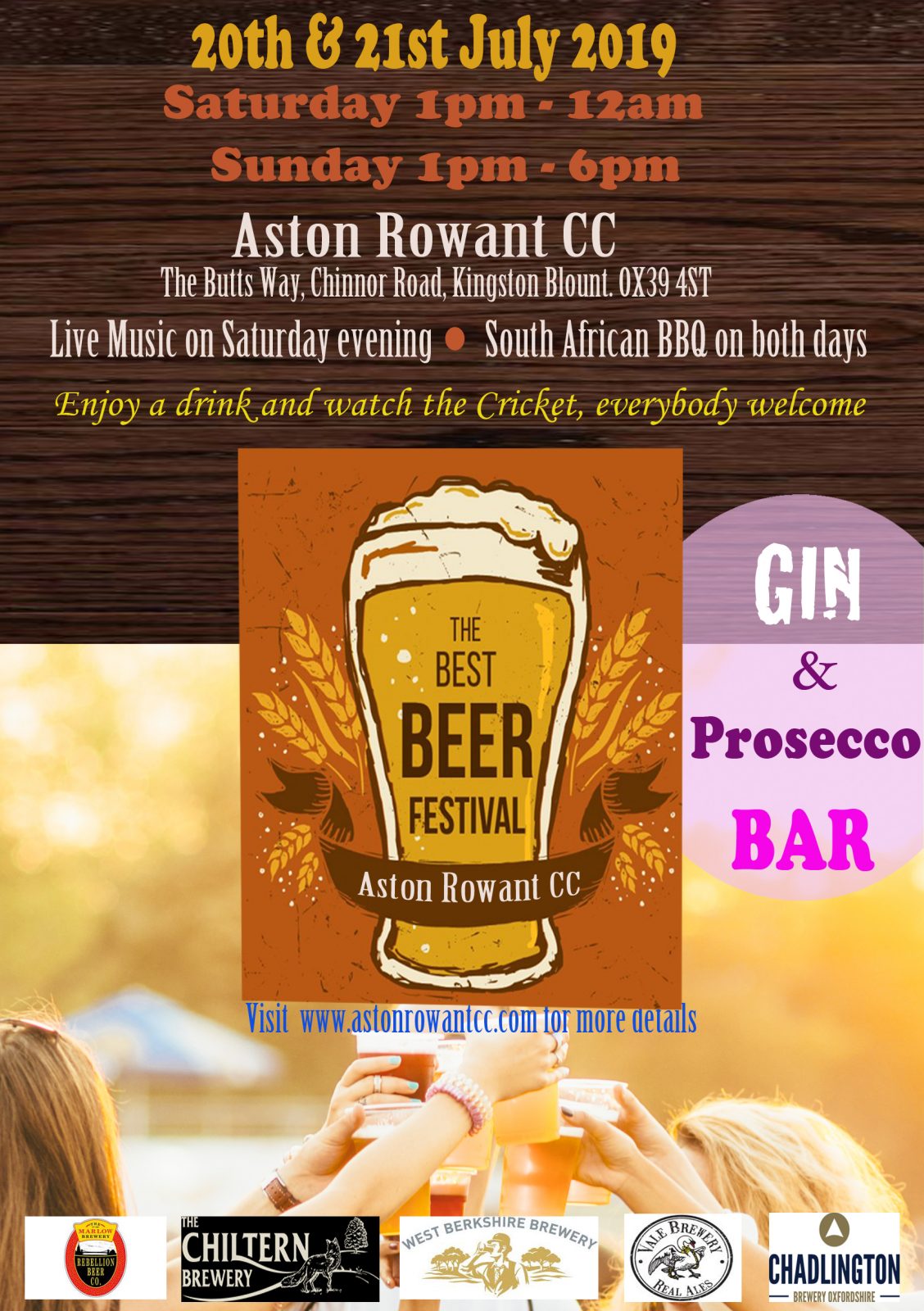 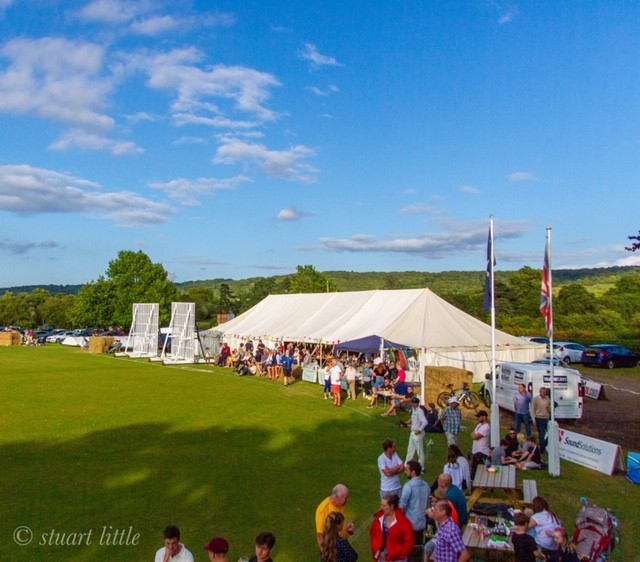 We recently held our second beer festival & after last years wash out we had a huge sense of deja vu as the forecast once again didn’t look too kind 3/4 days out, fortunately the forecast rain & storms didn’t materialise & we had a good number turn out over the two days to enjoy a pint or two.  This year we had 13 superb well kept real ales from mostly local breweries featuring XT, Chiltern, Rebellion, Vale, Chadlington & West Berks Brewery alongside two fine ales from Timothy Taylor & Ramsbury Gold from Marlborough, which all proved very popular!

We also had Eisbar Craft Lager from XT, Chadlington Boat Race Lager & Chiltern Craft Lager, which were so popular that stocks started to run dry late on Sunday!  The local ciders from Hitchcox went down well as the temperature started to rise & the gin bar offered a great selection to keep the gin connoisseurs more than happy.

We would also like to thank those that provided the live music on the Saturday evening, these being: OX9, Keira Gabrielle & Tony and Mia Wilson all of which provided fantastic entertainment long into the night.  Earlier in the day Aston Rowant CC 1st XI had a brilliant win against high flying Datchet in the Home Counties Premier League & on the Sunday we hosted a 6 a side tournament, which proved great fun with lots of banter & beers sunk along the way.

It would also be remiss not to thank the entire ARCC Beer Festival Committee & many volunteers who pulled pints over the weekend.  We won’t name them all as you all know who you, a massive pat on the back to you!  Sincere thanks from the ARCC Committee!

All in all a great success, which we will be looking to repeat in 2022