First junior session Friday 22nd April 2022 then every Friday at the following times:

Players of all ages welcome, if you need more information email juniors@astonrowantcc.com 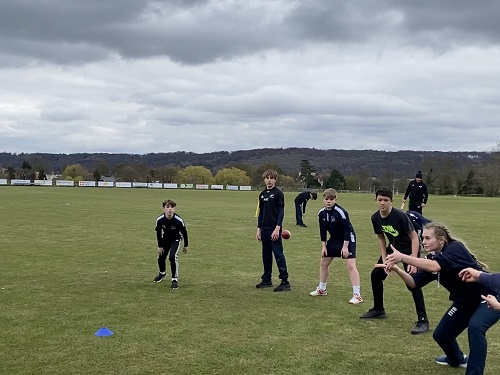 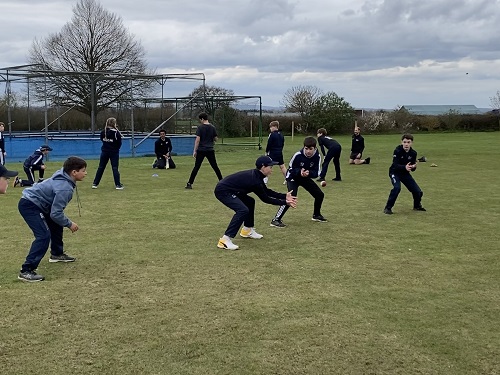 After a comfortable friendly win against Bledlow Ridge, Rowant’s Under 15 side season began in earnest with a home game against Horspath. Drawn in probably the toughest of the groups in the County League, the side welcomed debutants Conrad Bains and Ollie and Jack Veal to their ranks.

Batting first, Ollie made a stylish Rowant debut retiring at 50 off 38 balls, with opening partner Conor Rogan retiring one ball later with 50 off 44. At this point Horspath took the pace off the ball entirely, and Rowant struggled to maintain the rate. A strong cameo from Jack Veal was to prove important, with Rowant finishing 154-2 off 20.

Horspath’s openers started in the same fashion as Rowant’s with their top two also retiring having made their half centuries and then slowing. Horspath looked favourites with 8 overs to go, but tight spells from Jacob Eaton, Arlo Hyman and Charlie Basden always kept us in the game.

When Joe Davies got his second wicket of the game in the final over, Rowant actually looked the more likely to win…however Horspath scrambled in the final balls to bring themselves home on an identical 154-2. While it was disappointing not to bring home all 6 points in a key fixture, at least that final wicket meant we’d secured 3 for a tie. It’s certainly the sign of a healthy club being able to field both strong U13 and U15 sides on the same evening, and there’s a lot to look forward to this year.

Great win for the 1st XI today against @richmondcr